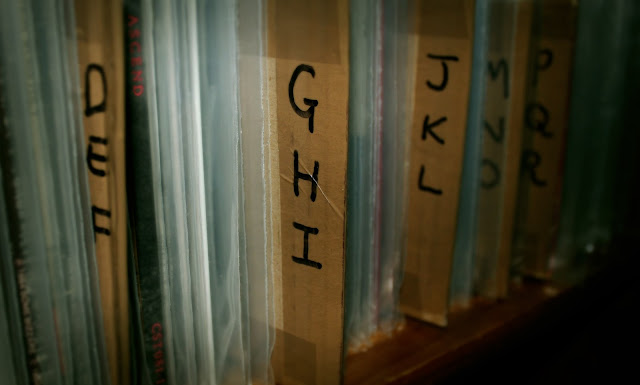 Welcome to section G of my vinyl collection, an informal trip through my collection with quick photos and descriptions. For each vinyl there will be a little write up, it might be about the packaging, the music, where I got the record etc... enjoy! 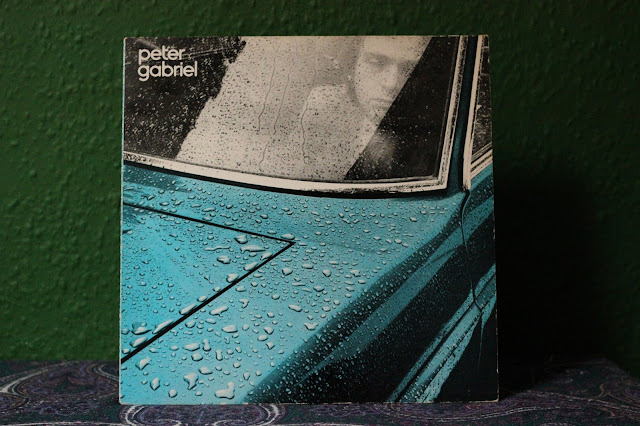 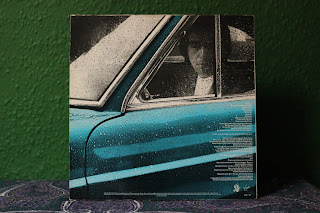 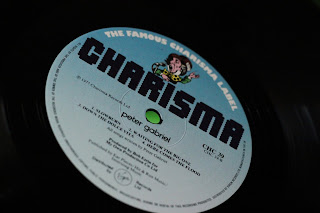 
I first got into Peter Gabriel after seeing an advert on TV for the compilation Hit/Miss on the lead up to Christmas 2003. I really liked the sound of it and asked my Mum if she could get me it for Christmas that year, I seem to remember her saying something along the lines of "Are you sure you want that", to me it just sounded like interesting pop music which is what I was kind of into at the time. My favourite albums at the time were Silverchair's Diorama and Goldfrapp's Felt Mountain and for me Peter Gabriel seemed to fit into that world a bit. I wasn't a massive fan of the compilation although there were a few tracks that did grab me. I loved the images in the booklet, one of which was the cover to this, Peter Gabriel's first solo album. I bought this album a year or so ago for about £3 mainly for the artwork, it just looks amazing. I love the eccentricities of the opening track Moribund the Burgermeister and Solsbury Hill is obviously a classic pop track, Excuse Me reminds me of Van Dyke Parks. Some of the tracks are suprisingly rocky but there is always something in the production or the structure that holds my ear... but still I prefer the cover to the music inside. 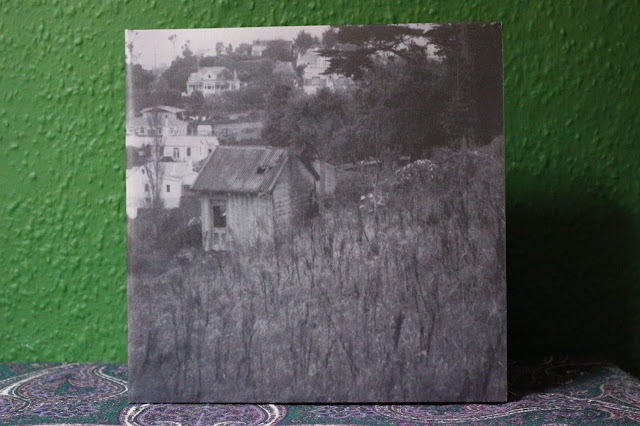 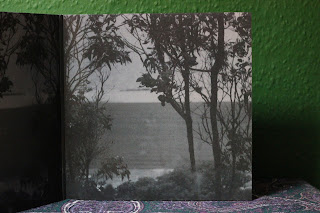 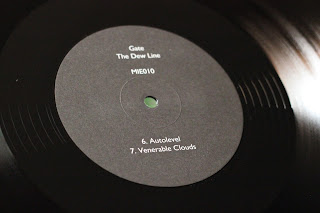 
Gate is a project led by Michael Morley who is better known as a member of New Zealand experimental noise-rock group The Dead C who have been going since the mid-80's. The Dead C have changed a fair amount over the years but some of their albums still stick with me and I absolutely love their sound and recording techniques. Michael always seemed to be the more 'song-focused' of the three members with Bruce Russell being the polar opposite. But when I listen to Gate I can't help feeling like something is missing, to me it almost always sounds like a third of The Dead C rather than a separate entity.

This record was originally released in 1994 on the great Table of the Elements label, it was followed in 1996 with The Monolake, both were only released on CD, The Dew Line is most often regarded the best of the two. This album was reissued on vinyl by MIE last year in edition of 500, I picked it up when MIE held an event at Cafe Oto to celebrate the release of Pelt's Effigy album, Michael played a solo set that night and the record was £15 if I remember correctly.

The pressing is very clear and clean, it's on 180g vinyl and it sounds like virgin vinyl to me. The card is nice and fairly thick but like the original CD the overall packaging design is pretty minimal. This double vinyl contains four extra tracks that weren't on the original CD, they're spread throughout the track listing. Like the record cover the labelling on the vinyl is purely functional too, a bit of a missed opportunity in my opinion.

You can stream the album on MIE's Soundcloud page, I like bits and pieces of this record, it's incredibly stormy throughout which can feel a little tiresome after a while but it's definitely one to pick up before it disappears if you are into the more experimental and murky side of noise-rock. 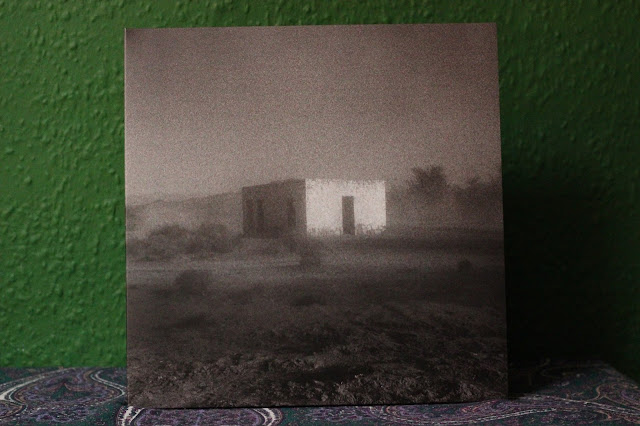 
You can read my review HERE to know my thoughts on this album. I got this record for Christmas, I always wanted to own some Godspeed on vinyl and this was a good chance as it came out of nowhere in October of last year. I really like the overall packaging, very high quality and adds a fair amount to the album as a whole.